* APPOLICIOUS: „This new beer app is beautifully designed and tells you everything you want to know about American crafted beers. From location to styles of beers look up that esoteric brew you’re enjoying and become a true connoisseur!“

* GIZMODO: „There’s a lot of good craft beer out there. An overwhelming amount, really! Thankfully there’s the stylish new Craft Beer App that has descriptions of different brews, pairings with various foods, and the ability to rate your favorites. App responsibly!“

* LIQUIDA: „This must be guy’s weekend. First the Victoria’s Secret App for the iPad, now the Craft Beer for the iPhone . Craft Beer App gives users access to “substantive beer descriptions”, not to mention the “ability to rate beers, post notes, view community opinions on each beer and choose favorites”. Also included is food pairing recommendations as well as regional and heritage information. Just think of this as a beer encyclopedia, with benefits“ 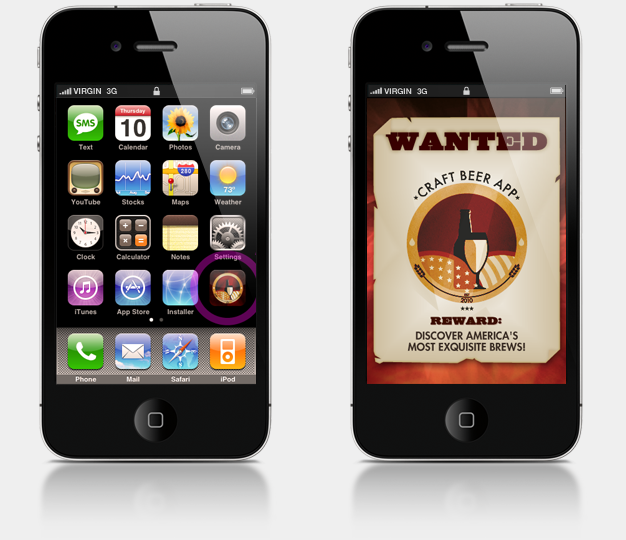 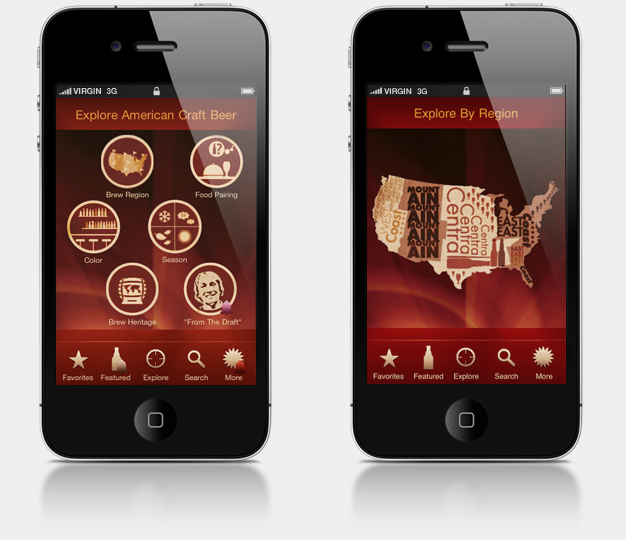 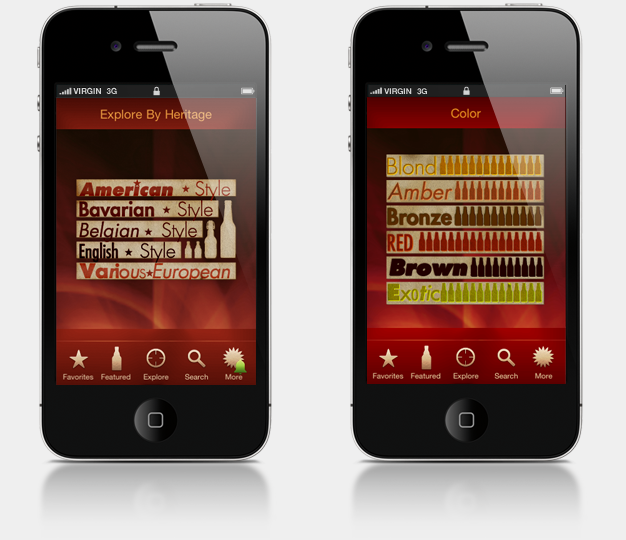 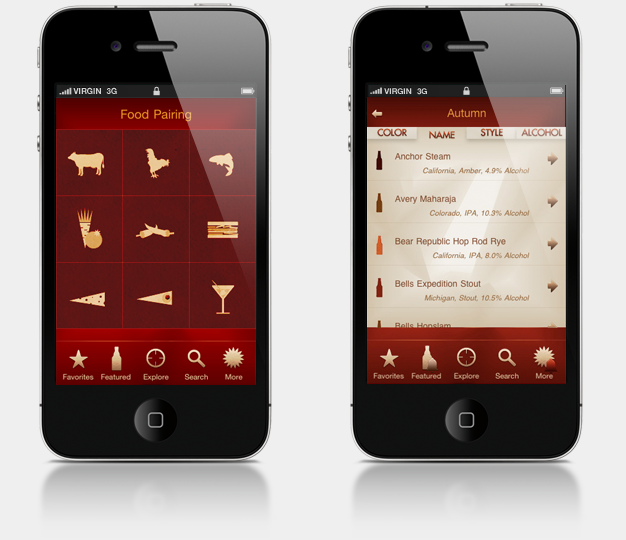 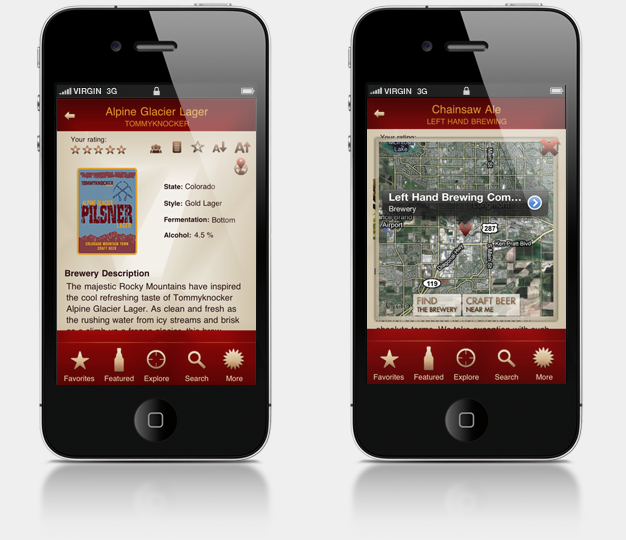 Usage of Futura Font in various cuts for various contents. 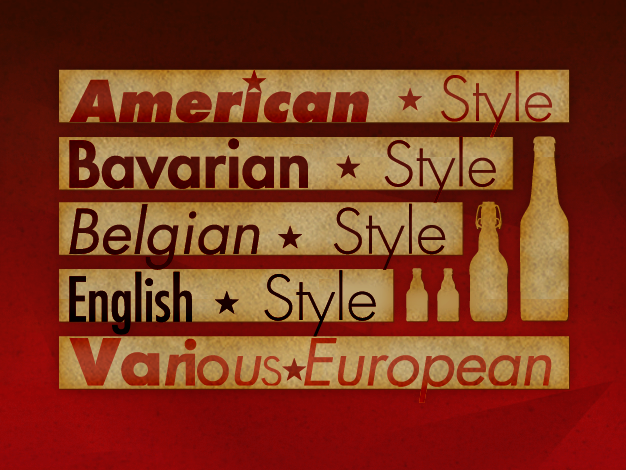 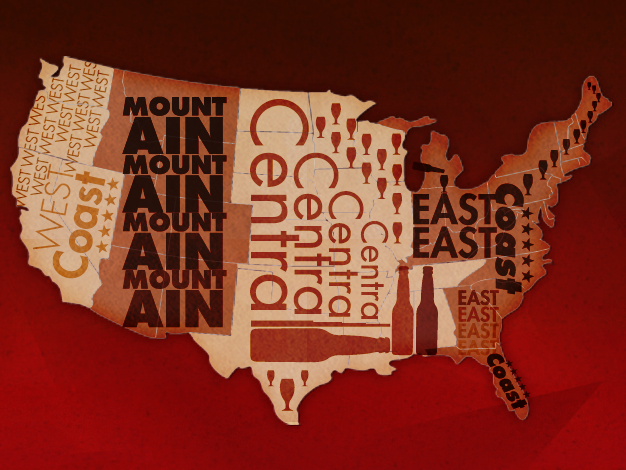 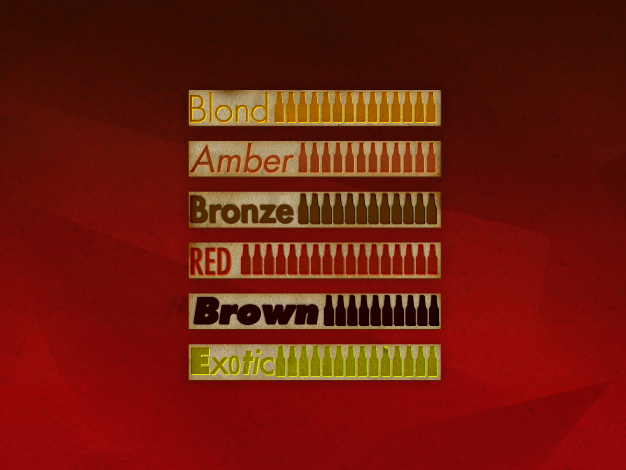 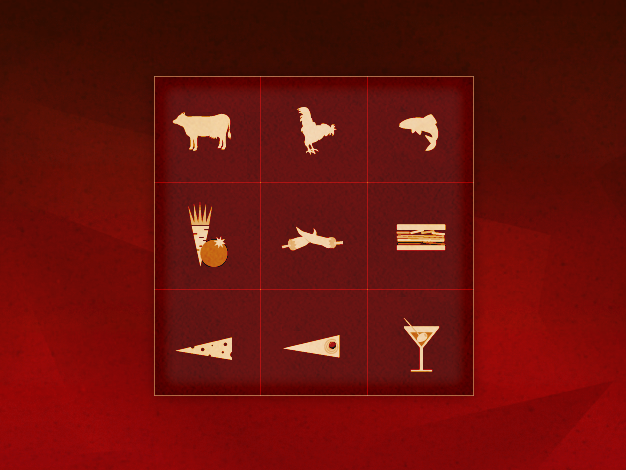 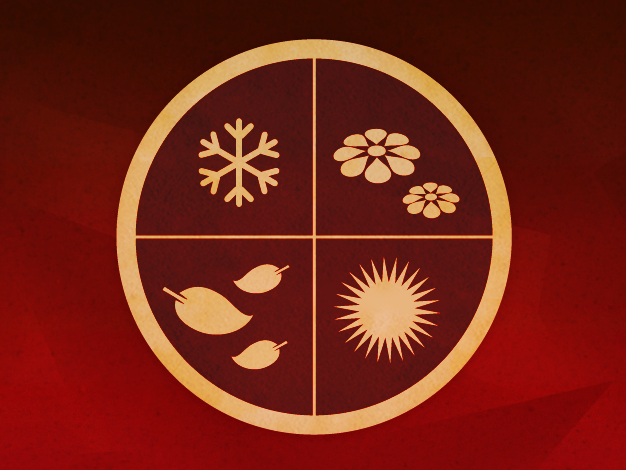 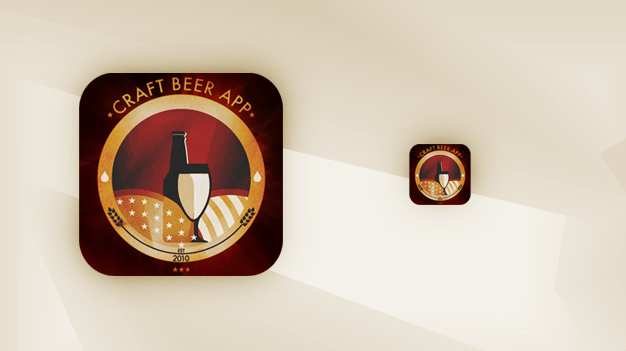